Called “The American Bowie,” “The True Fairy of Rock & Roll” and “Hype of the Year,” Jobriath’s reign as the first openly gay rock star was brief and over by 1975. Now, 35 years later, “Jobriath A.D.” spotlights his life, music, groundbreaking influence and the new generations of fans slowly re-discovering him. – Written by Eight Track Tape Production 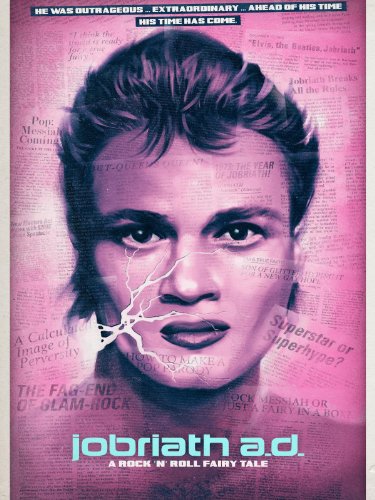 This project consist of two parts. The first was completed in three months and is a testament to creating a working pipeline and the abilities of one artist filling all roles to produce a short animation running 1:15 seconds.2D animation was used with the over all look influenced by the film Heavy Traffic.

This entire shot was based on the camera movement. The initial work was the modeling and texturing. But once I had the camera moving and times throughout the scene I could begin placing the characters. Crossing times square during the 70’s, arriving at a news stand, a bus stop, and finally landing where the giant Jobriath billboard rested during this time. 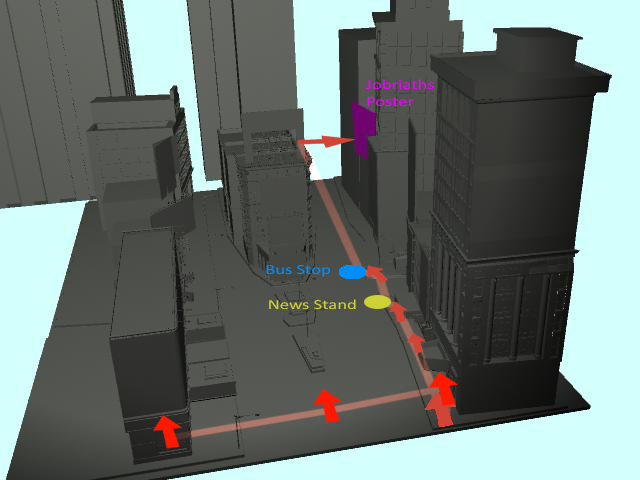 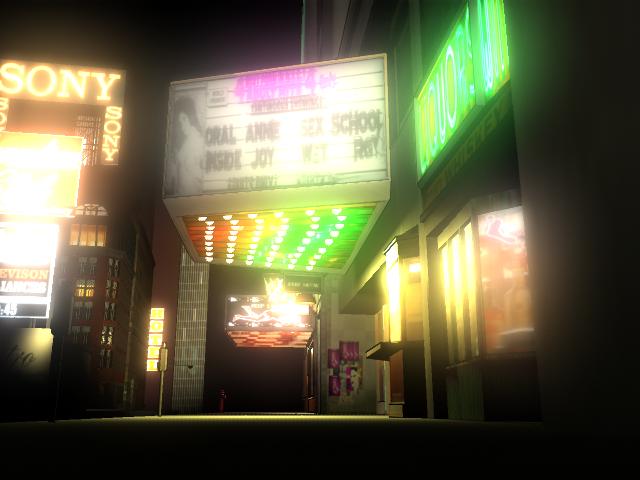 During this period through my research I found that Time Square was an extremely seedy place. All strip clubs, peep shows, booze posters are all accurate for this three month summer time period. 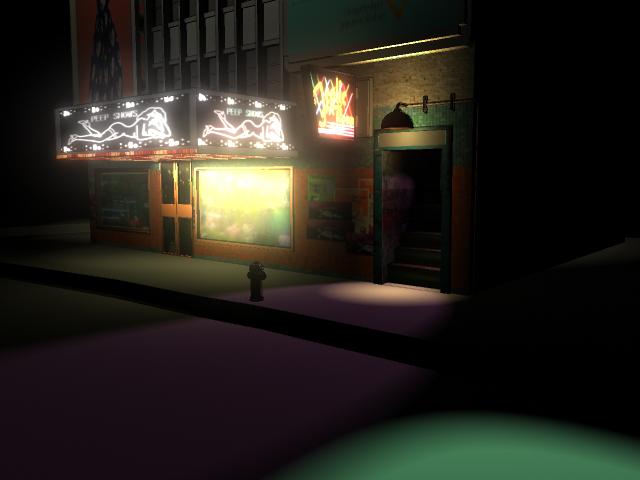 “I knew the city shot would take place at night, and used this is my favor by keeping the geometry minimal on the buildings and letting the textures do the work and the neon lights trying to grab the viewers eyes away from the shadows.” 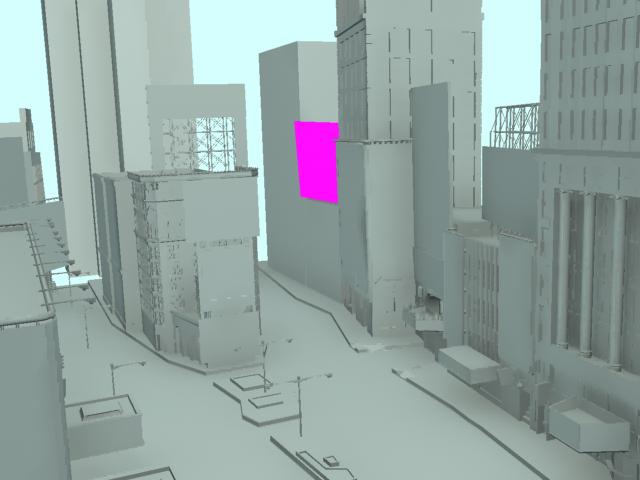 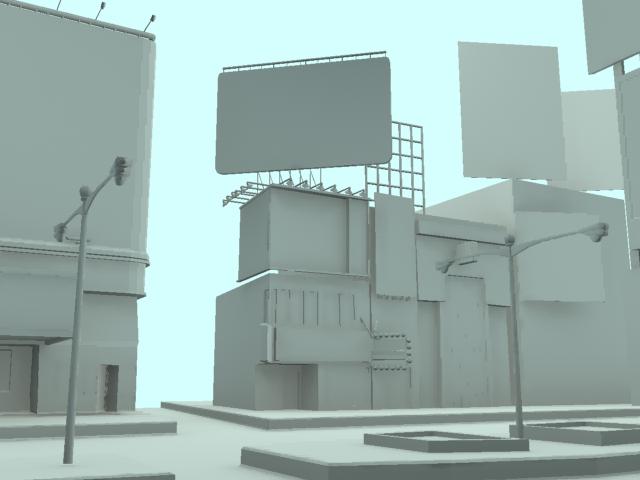 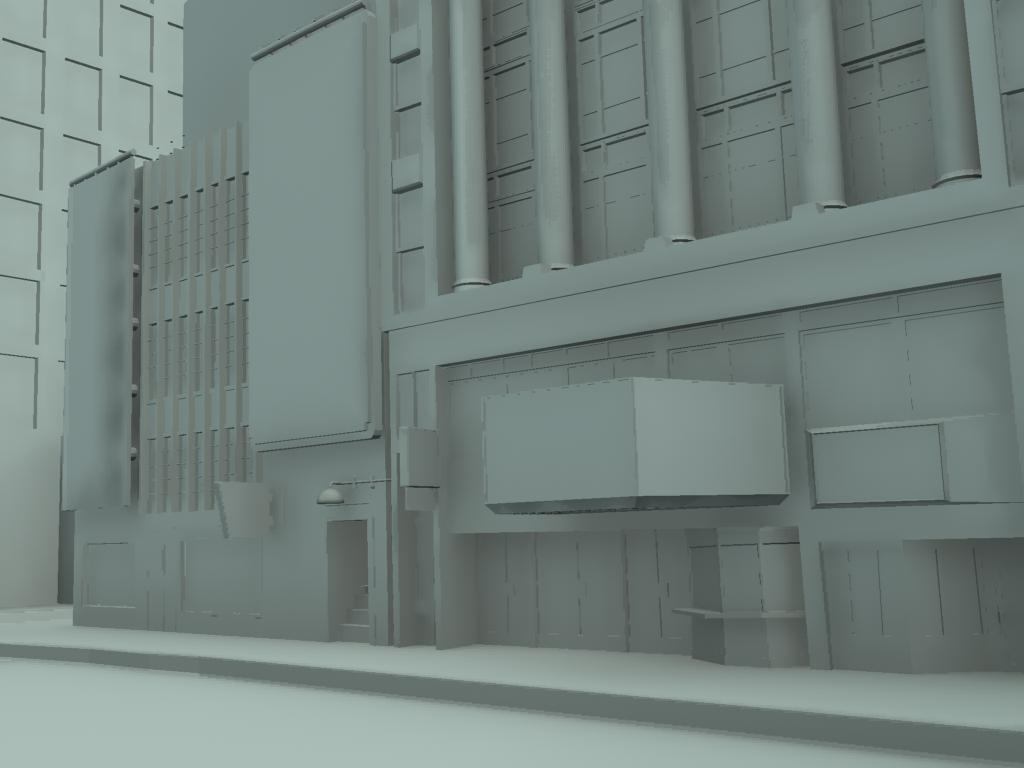 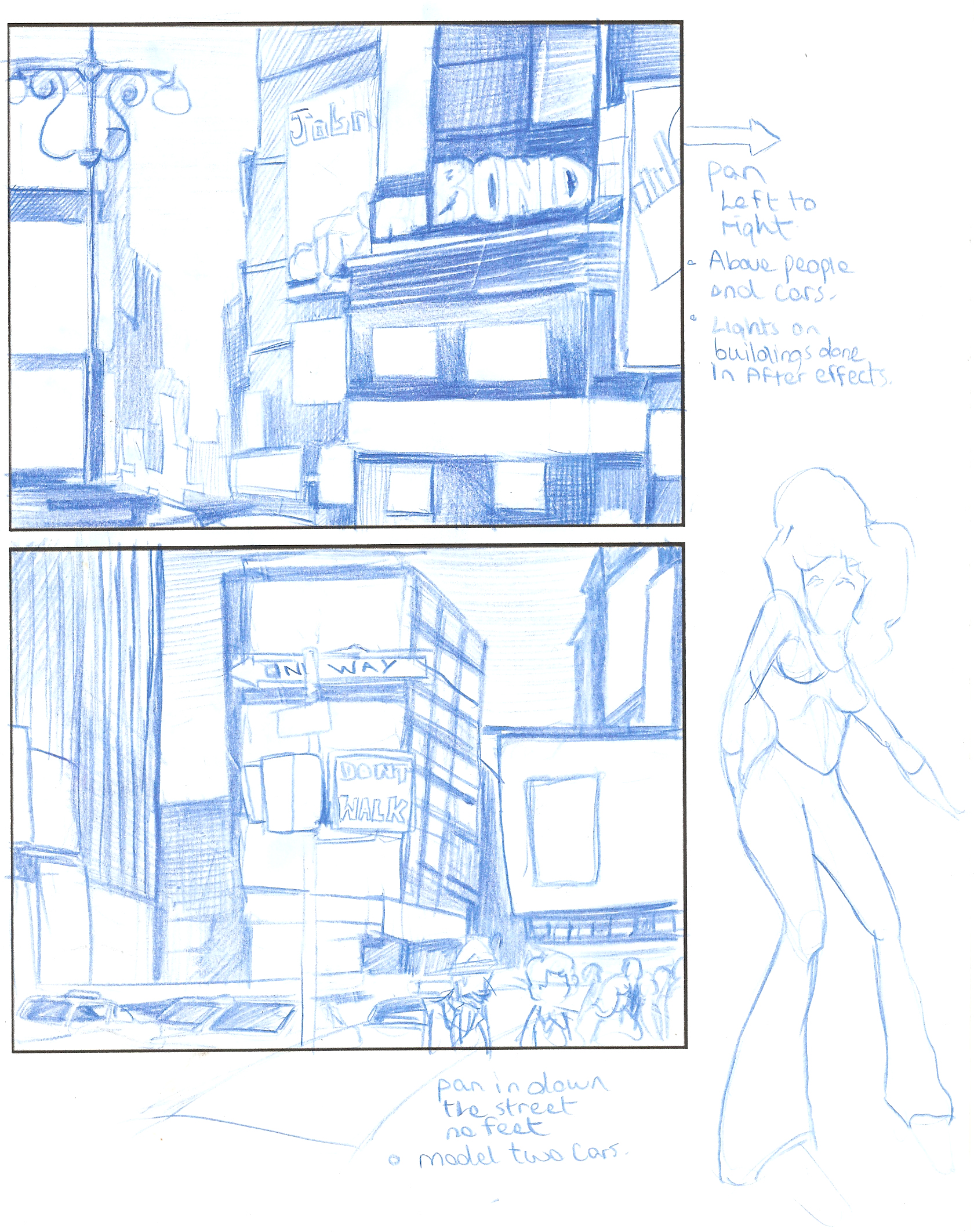 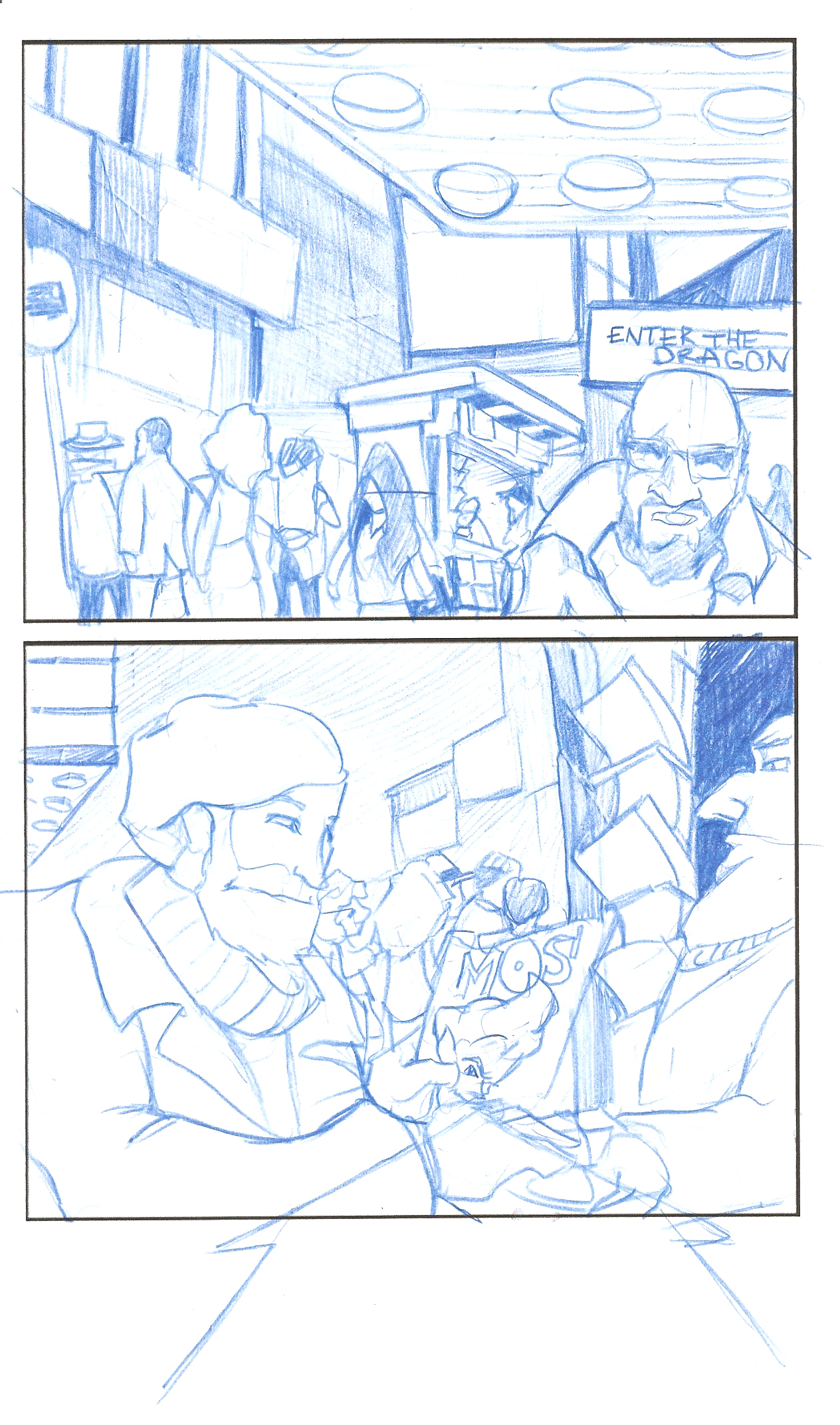 Jobriath had many looks throughout his life. figuring out the right rendering style for this character was going to be crucial for this animation. I had not yet seen the original poster of him in Times Square. Later in life Jobriath had changed his name and grown a mustache refusing to play any of his own songs, ever again. 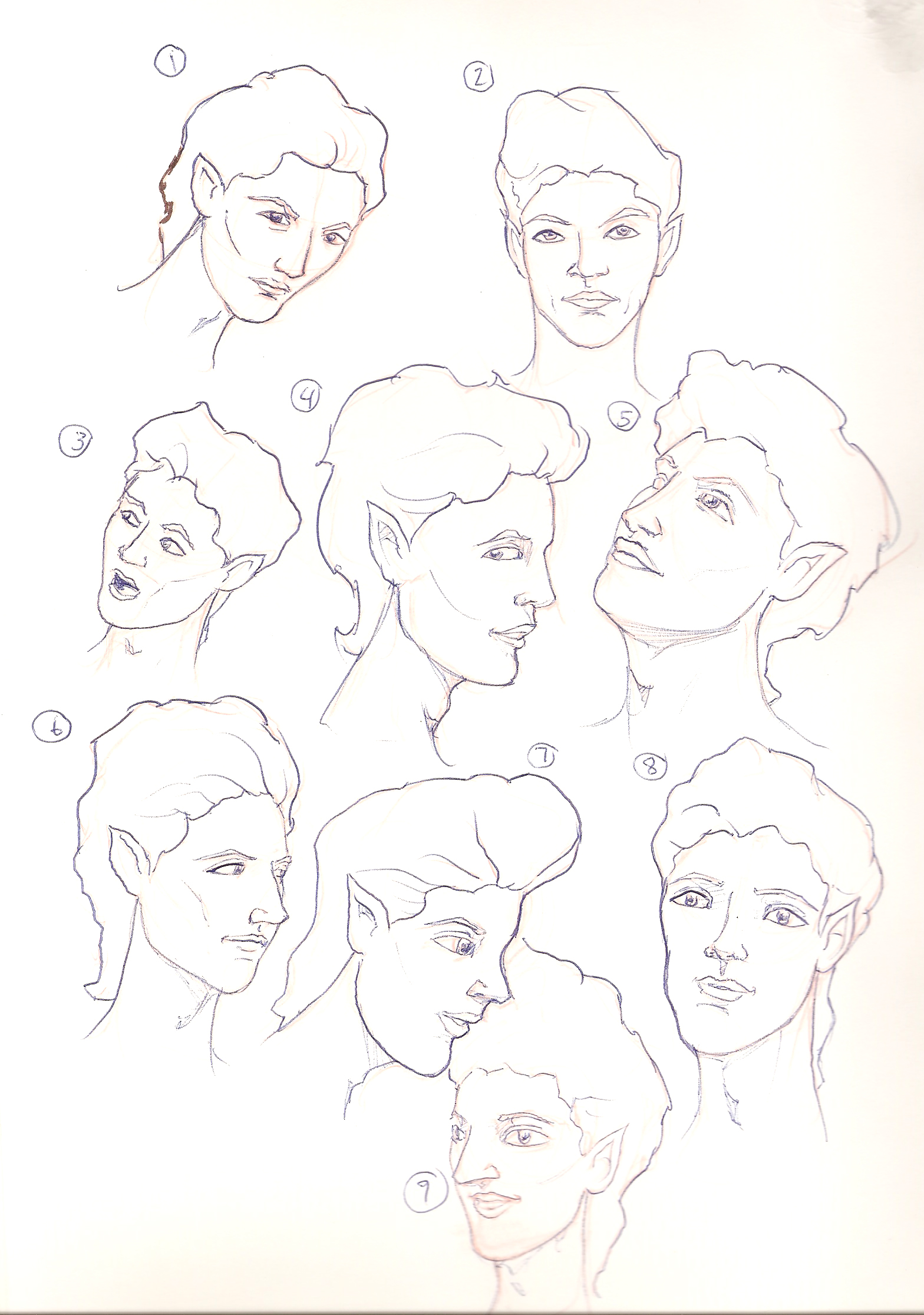 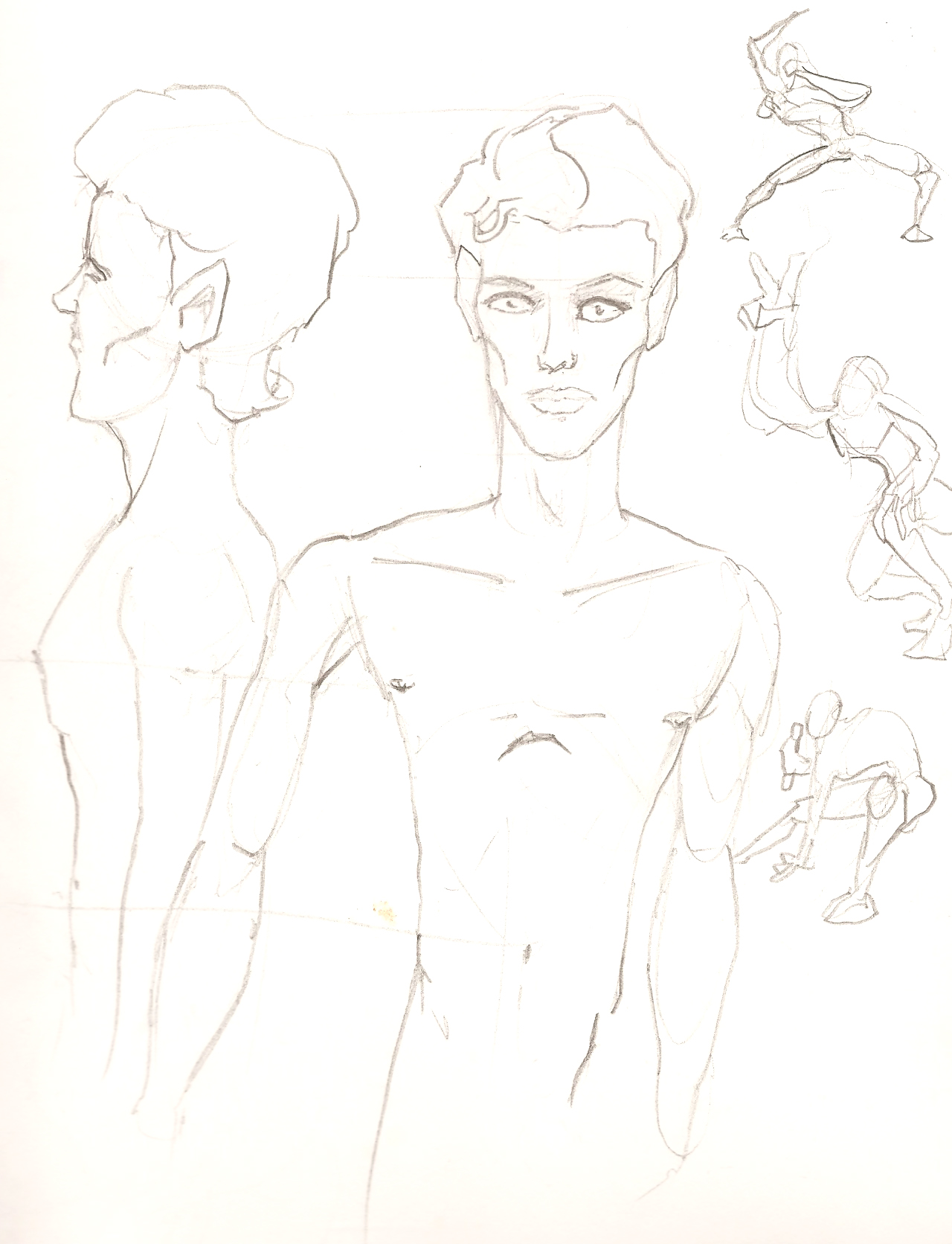 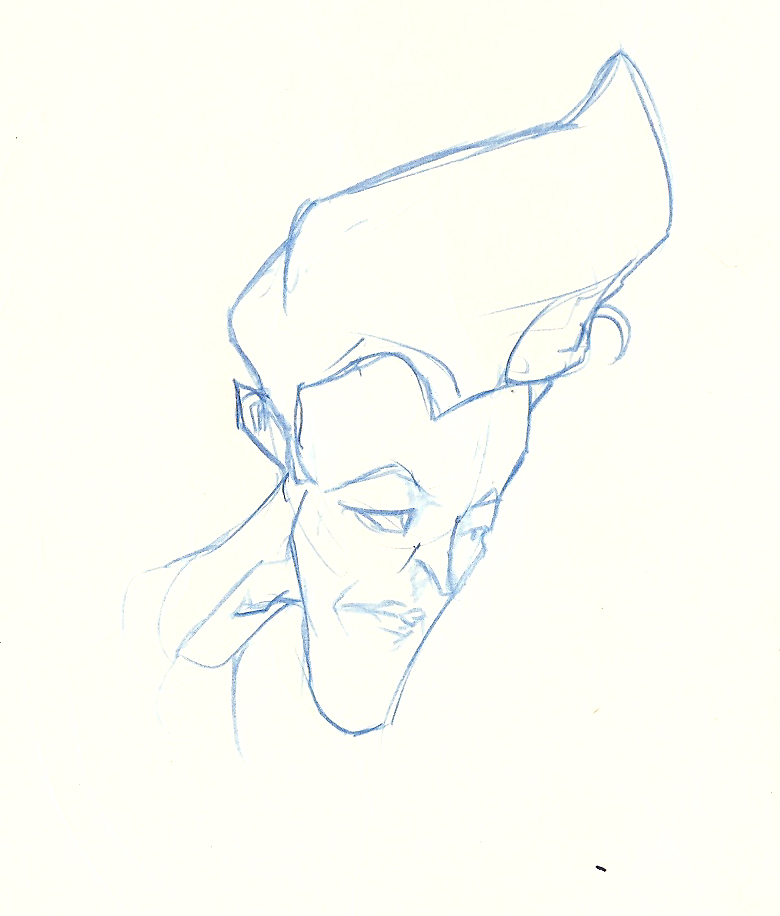 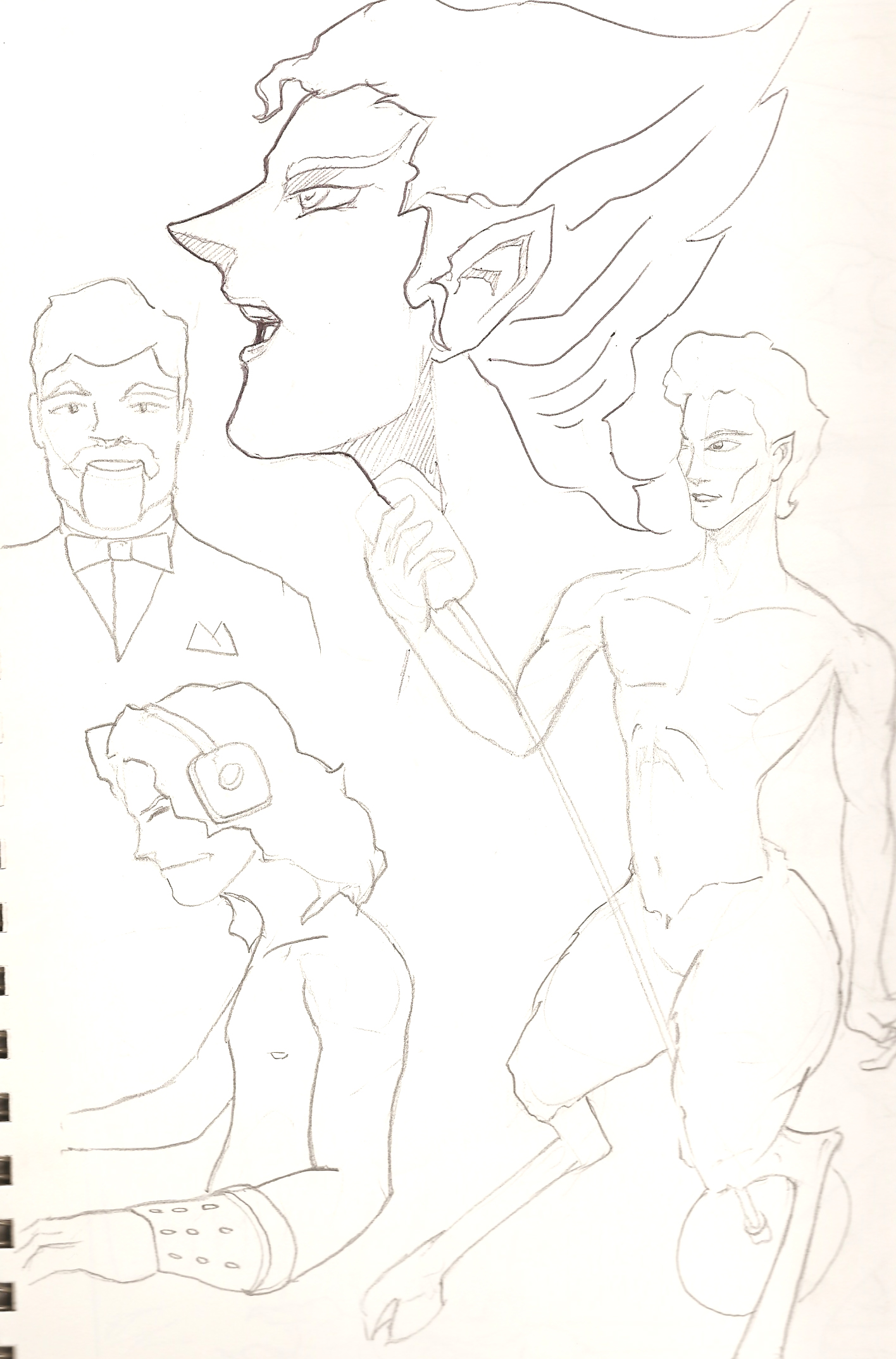